The problem with indicators and modern person is that the latter generally use the former to confirm they are doing what they are already doing.
There is no attempt to use them to indicate what they are planning to do.

I play a game when following people sometimes by predicting what they are going to do, based on their 'body' language, before they indicate it (if they indicate at all). In most cases the indication is superfluous.

A 'majority' telltale is the movement right before turning left, and vice-versa - sometimes worrying when performed by an adjacent car in constricted traffic lanes (eg traffic lights)

dandnsmith said:
the movement right before turning left, and vice-versa
Click to expand...

Dreadful. A "boy racer" tactic to carry more speed into the corner instead of performing the manoeuvre with correct (respectful) braking and steering inputs.

I can't count how many times I have had to take avoiding action when another vehicle has turned into my side road, cutting the corner without considering who might be coming out of it (again to carry more speed, or just laziness). The white markings on the road are there for a purpose!

The roundabout near me is wide enough for at least two cars, but doesn't have lane markings. It is not uncommon I'm heading for the third exit on the inside track, while another car obstensibly on the outside track and going straight on drifts right (pinching my space, unaware there's another vehicle) before exiting. Only the other day, I had a BMW on the outside track go all the way around to the third exit without any signals!
Last edited: Mar 8, 2019

There is a new roundabout being built here and at the moment there is a Turn Left Only coming out of the side road onto the main road. I was following a car up the side road yesterday and could tell they were thinking about turning right into the oncoming traffic. My hand was on the horn and pressed as soon as their right turn indicator started flashing which stopped them in their tracks and made them think again.

To cap it all, after turning left, instead of doing the regulation U-turn at the next roundabout to go in the direction they wanted they did a three point turn in the middle of two way traffic!

There is a general degeneration of road manners which, while almost unbelievable to us old-school drivers, typifies the self-centred look-after-no1 attitude of the younger generation. They will go the wrong way down a one way street if it saves them time and they think they'll get away with it (and with the current state of policing, they will). I've been face to face with one. They don't care.

Recently I was on a side road in Bristol, lined both sides with parked cars and only room for one vehicle to traverse, up a hill. I was nearly at the top when a great white Merc entered from the other direction, big black bloke with afro hair, just sat there beckoning me to reverse back. There was a space just behind him! I would have needed to reverse at least 200m, and it was my right of way up the hill! I gestured at him and pointed out the pull-in, which he grudgingly reversed into, but I didn't half get an ear-full when I went by.

Then there was the white van man stopped at the exit onto a higher priority road - I was sitting behind him for a while thinking he must have been able to get out by now... I went to see what was happening and found him basically parked up checking his phone.

Black Hole said:
Recently I was on a side road in Bristol, lined both sides with parked cars and only room for one vehicle to traverse,
Click to expand...

This is a problem everywhere. Someone needs a pot of yellow paint and put some lines down one side of the road.
It has now got to the point where fire engines get stuck between parked cars - https://www.nottinghampost.com/news/local-news/fire-service-urge-public-careful-2454857. Wonder whether white Merc man would have reversed for them?

Found in the Nottingham Post Police seize car after driver does 50mph in fast lane of the M1. Apart from the joke that there are no fast lanes on the M1 due to the level of traffic, it isn't the "fast lane". The article correctly identifies it in the first line "Police seized a driver's car after they were doing 50mph in lane three of the M1". Lazy sub-editor.

So that's AvP rather than "Driving and Roads"?

I don't agree. That it was "50mph in lane three" is not so obvious a contravention than "50mph in the fast lane" (as it is commonly known anyway), which is a much better headline and indicates the sub-editor thought about it.

The text "had to pull out to pass" implies that it was a 4 lane stretch of road.

Black Hole said:
So that's AvP rather than "Driving and Roads"?
Click to expand...

Oh FFS. If I'd put it in AvP you'd have said it was about driving.

Black Hole said:
I don't agree. That it was "50mph in lane three" is not so obvious a contravention than "50mph in the fast lane" (as it is commonly known anyway), which is a much better headline and indicates the sub-editor thought about it.
Click to expand...

...and fell into DJT's "Fake News" agenda.
At least another online newspaper explains it:

https://www.thestar.co.uk/news/people/speed-limits-and-fast-lanes-the-5-motorway-myths-debunked-that-you-need-to-know-about-52978 said:
The ‘Fast Lane’ and ‘Slow Lane’ don’t actually exist, as the left hand lane should be used for normal driving and the other two lanes should only be used for overtaking.
Click to expand...

Not correct, I agree, but when you are trying to communicate with the uneducated masses it is unfortunately necessary to stoop to their level (one can try to educate them, but one cannot expect to educate them).

Just as much a crime as splitting an infinitive. 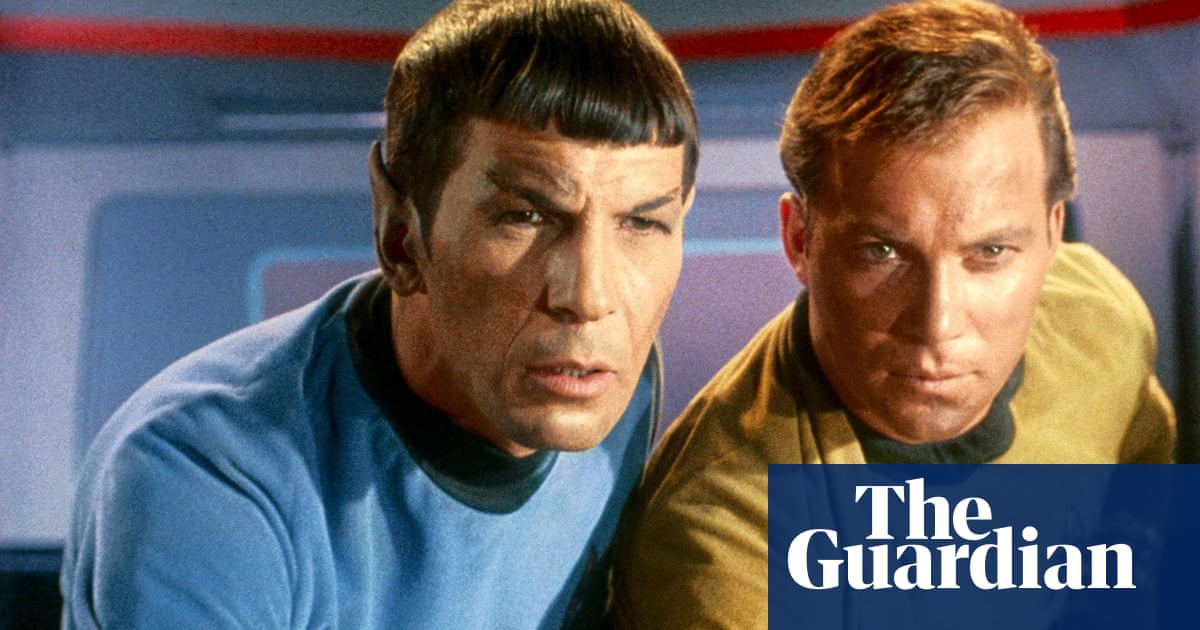 To boldly go for it: why the split infinitive is no longer a mistake

It was the Victorians who decided that splitting an infinitive was a grammatical error. Now, researchers says, there is good reason to consign the rule to history

https://www.thestar.co.uk/news/peop...hs-debunked-that-you-need-to-know-about-52978 said:
The ‘Fast Lane’ and ‘Slow Lane’ don’t actually exist, as the left hand lane should be used for normal driving and the other two lanes should only be used for overtaking.
Click to expand...

Since when was overtaking not normal driving?

gomezz said:
Since when was overtaking not normal driving?

Are you always in an overtaking lane then? Unless you count passing stationary vehicles as overtaking, you could complete your journey without ever having to overtake. That makes it normal.
What about those (rare beasts now - I hope) three lane single carriageway roads. The middle lane is for overtaking in either direction. Surely you wouldn't class driving in that middle lane as normal driving. It's damn dangerous. At least DRLs make things safer. I used to check, recheck, indicate and then put my headlights on when I wanted to overtake on one of those roads. Definitely not normal driving.

When I were a lad we called them suicide lanes.
I don't recall seeing any symmetrical ones of late. They usually seem to have either double white lines or solid + dashed on one side.

Maybe. But at least you know something is there and coming your way. (Especially in the context of those lanes I mentioned in #555)

Which would be great if (some) motorcyclists behaved like other road users and weren't always taking the piss expecting everyone else to make allowances. I, for one, preferred the early warning of an easy-to-spot motorcycle headlamp (either from the front or in a rear view mirror) uncluttered by dozens of other lights. The worst one is when the buggers are coming the other way around a left-hander, tyre contact inside the white line but head well over it!

"Think bike"? Why the f*** should we have to make up for their lack of?
You must log in or register to reply here.
Share:
Email Link
Top